time sipping my dripping eyes from Lucas Swick on Vimeo.

My amazing wife was out of town for a few days, so I decided to put the time to good use and make my first video. I recorded the song on Monday, filmed it Tuesday, and edited it Wednesday and Thursday, with final color grading on Inspiration Friday, a generous day we have at work to play with non-client-related goodness like video. Or egg-bots.

The song is a remix of something I wrote more than ten years ago. Now that I've started using Logic in my workflow, I'm able to more closely attain the sound that I hear in my head, especially when combined with Audio Damage plugins and drum loops from Standard Beat Company. Much of what you hear percussively would not have been possible without those two. That, and the sort of glee that one encounters at 3:00 in the morning when a song comes together.

Visually, the trickiest part of making the video was that I had roughly storyboarded the shot list without realizing I'd have no one to move the camera for any of the panned shots. Instead, I set up cineskates on my table. Because it's not quite level, I was able to sort of tap the cineskates to start the motion before quickly positioning myself for the shots. I 'built' a braking system by stacking pieces of paper on top of each other - enough to slowly decelerate the camera. I hoped, especially with the shots where my eyes are closed, that the camera didn't roll off the table. It took a while before I had the right focus on the lens and path for the camera to follow, but I was immensely pleased with the shots that did work out.

Once I had the shots filmed, I used Lightroom to correct for exposure. I was a little disappointed that even while using my lights on full blast, I had to stop pretty low while shooting at 30fps. It made getting the focus right a little challenging while shooting at f2.0 or lower with my 50mm prime, but fortunately Lightroom is super good at boosting exposure, and footage that I would normally consider barely usable because of how dimm it is turned out to be quite salvageable.

I then used Premiere to bring in the shots. I haven't used Premiere since a class in 2001, and was pleased that the learning curve was not steep at all. In really no time at all I had a rough edit, but did spend a few more nights tweaking the footage, rearranging clips, and filming an extra shot or two.

I've been very pleased with the feedback and had a lot of fun doing it. I have a few ideas for some other videos, and a new confidence that, indeed, I can make these. It's pretty amazing to think about the technology that we have available to us, how a single person can now record a song and produce a video for it. I have a long way to go and a lot to learn still, but it feels really good to be doing something.

What should I shoot next Inspiration Friday? 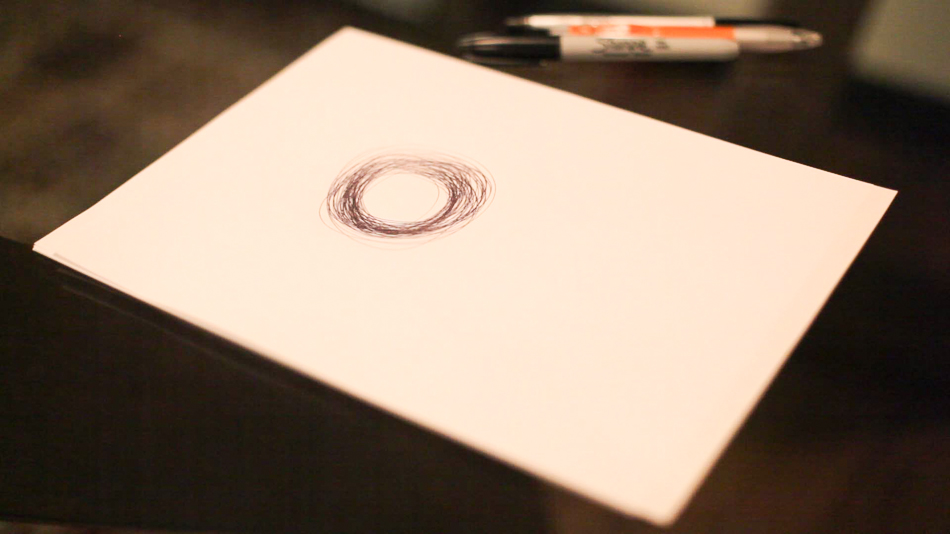 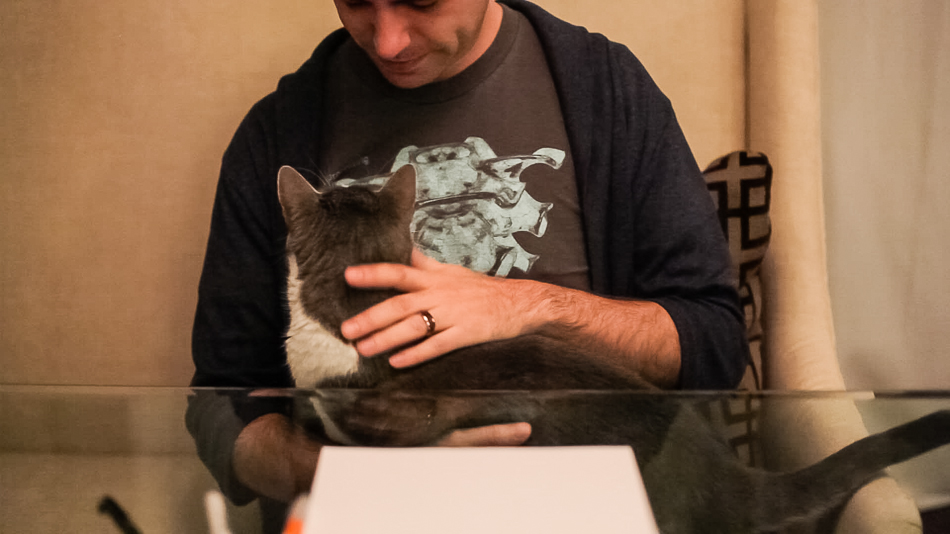 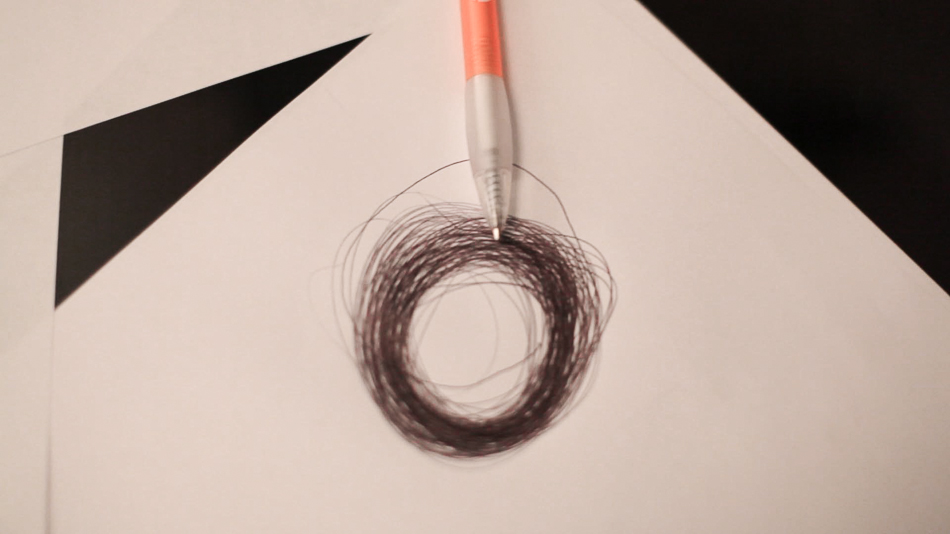 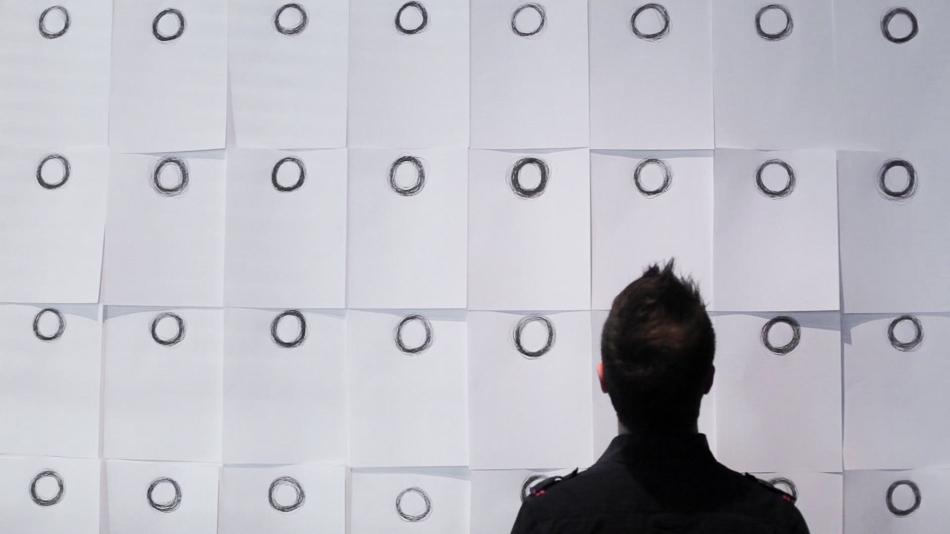 Watch the video on Vimeo, and download the track from SoundCloud.